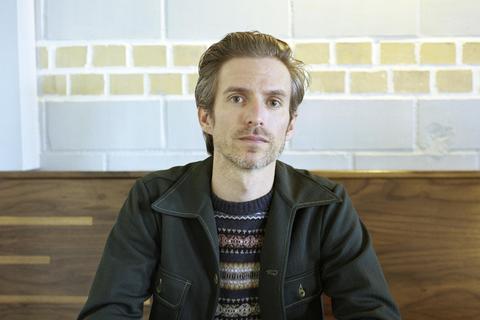 Spiritual odysseys are often the subject of the stories we share with one another. The romantic idea of "the soul's high adventure" has been the consistently compelling backbone of everything from ancient myths to modern fiction. It's so deeply ingrained in cultures throughout the world that it's become part of our collective cultural baggage. Austin-based musician Abram Shook has done his share of wandering the world, searching for a spiritual and a literal home. From road trips through South America to surfing excursions in Indonesia, he's been fortunate to have the opportunity to absorb more of the world's cultures first-hand than many of us ever will.

After leaving Santa Cruz, California where he grew up and studied jazz, Shook spent several years in Portland and Boston playing in numerous bands, and wrestling with an unsettled spirit. Turning to traveling as a means to quell his existential dread, eventually landed him in Austin, TX, where he's been part of the city's rich creative community for over 8 years. Though the music community in Austin is no substitute for the briny air and patient West Coast beaches he still longs for, its vitality and creativity still manage to nourish the soul.

Abram Shook's solo debut, Sun Marquee breathes with the lungs of a man that finally found a new place to call home, while also reflecting upon the circuitous path that led him here. Propelled by Shook's impeccable bass groove, and inspired by artists like Shuggie Otis, Serge Gainsbourge, and Chico Buarque, Sun Marquee distills lessons learned and questions unanswered into an accessible collection of pop songs.