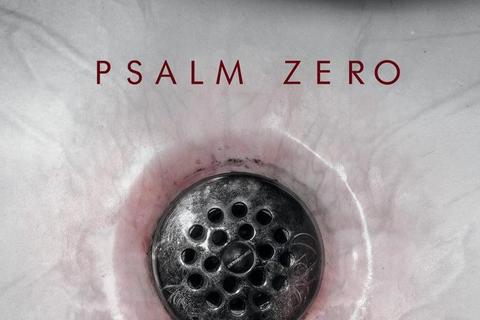 New York based experimental metal band PSALM ZERO have completed work on their debut album, “The Drain”, which follows their self-released “Force My Hand” 7” EP from late last year.