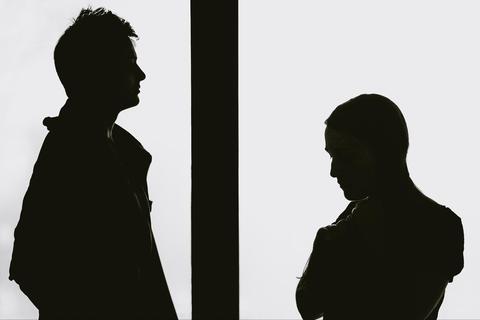 Mideau (pronounced “Mid-doh”) is the work of Spencer J. Harrison and Libbie Linton. The name of the band itself is constructed from two word fragments that together loosely translate to “middle of the water” - a concept that resonates as equal parts serene and unnerving.

Mideau is, in many respects, a bold blend of two unexpected halves. With catchy melodies countered by cinematic orchestration and cerebral lyricism, Mideau is a meeting of the familiar with the unexplored.