Live from Space! Talk with Astronauts in Orbit 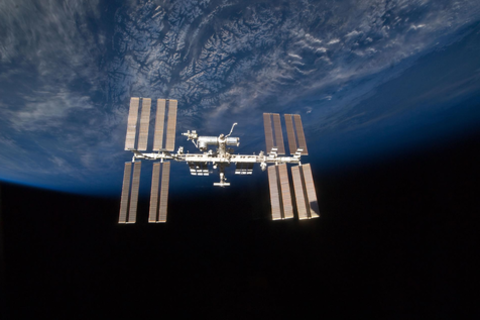 Remember when the public had to watch Walter Cronkite and the evening news to learn what NASA was doing? Yeah, neither do we. Today, using technology you can connect and collaborate with NASA and astronauts directly from space.
During this session, we'll connect live with astronauts flying 240 miles above the Earth at 17,500 mph. Talk with space, and ask about the science work they're conducting on station and using technology to communicate with us down here on the ground.
Additionally, you'll discover how NASA has fundamentally changed the way it communicates with the public and how you can join the community of space geeks from around the world.