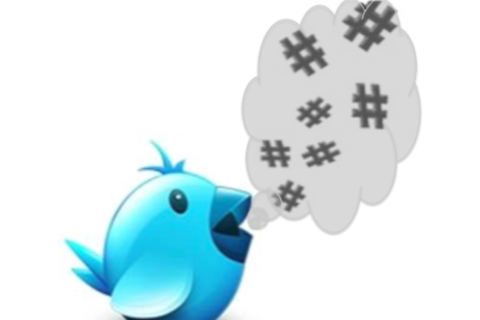 Dazed and confused, consumers and brands alike are trippin’ on hashtags. As one of the most iconic social symbols of our time, media campaigns are increasingly laced with hashtags to increase engagement while also inspiring branded social content. Outside of the obvious signs of being ‘under the influence,’ the act of hashtagging gleans invaluable data for brands to leverage in their advertising campaigns. Helping to identify and target interested audiences in real time, hashtags have helped major brands like Hyundai capitalize on social mentions, increase campaign performance and raise brand visibility.

Despite the fact that all the cool kids are doing it, is it time for hashtag rehab? This session will discuss the next progression of social advertising: hashtags in moderation. Brands will start using hashtags smarter and more strategically to cut through the noise and develop highly targeted media campaigns. Until then, the "potency" level of hashtags will be keep us inebriated.

Eric is the Chief Marketing Officer of RadiumOne, leading brand development, marketing activities and partnerships with the advertising and brand management industries.
Eric's career has spanned both agency leadership and entrepreneurial experiences, all focused on new media and brand management. Prior to joining RadiumOne, Eric was the President and Chief Strategy Officer of IPG's Initiative Media.
Previously, Bader was President of BrandInHand, a leading mobile marketing company that he co-founded in 2007. He was also formerly Managing Director of Digital, at MediaVest Worldwide.
Before his tenure at MediaVest he was the head of online enterprises at CSTV Networks (now CBS College Sports) and prior to that, Eric served for seven years as head of interactive marketing at Ogilvy.

These discussions frequently involve brands and brand equity, and it is the collision between the idealistic world that brand owners and image makers envision and inhabit, and the larger world that a skeptical public sees and experiences daily, that tend to make @TheHashtagGame so wildly unpredictable… and has the potential to make brand owners squirm.

Early in his career, Scott worked as a public domain footage archivist and database developer in the Original Programming department of The Comedy Channel (predecessor to Comedy Central), and followed with a career in management and management consulting at several Fortune 500 companies, gaining invaluable brand awareness and exposure that informs @TheHashtagGame today.

Scott is a comedy writer (@FastLaugh), aspiring stand-up comic, and a frequent speaker on behalf of Donate Life California and Wells Bring Hope.