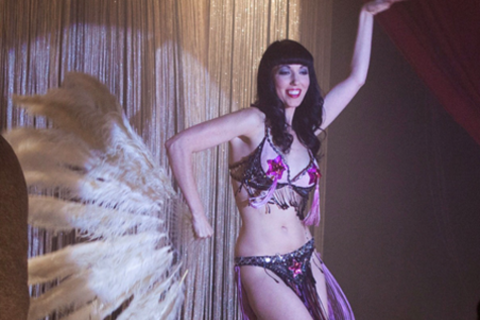 Lincoln Lopez, VP of social for Turner Entertainment, and Fred Graver, Head of Entertainment for Twitter, share how Frank Darabont’s Mob City and Steven Spielberg’s Falling Skies were adapted for Twitter to let fans participate in the world of these TV shows.

Fred Graver is a writer and technologist who leads the TV Team at Twitter. The TV Team is responsible for integrating Twitter into broadcasts and networks, extending the reach of shows and talent, innovating new ways of storytelling, and giving millions of Twitter users a new way of enjoying television.

Prior to joining Twitter, Fred was a comedy writer and producer (Late Night With David Letterman, Cheers, In Living Color, Jon Stewart), interactive producer (The MY Vh1 Awards, ZoogDisney), and created shows that spanned web and television (Best Week Ever). He has 7 Emmy Nominations (including one for the post-9/11 "Concert for New York City) and 3 Emmys, as well as a NAACP award and a Webby.