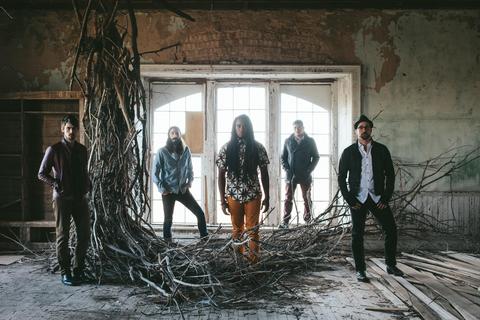 BRAND NEW!!! J. Greene & The Steady is launching at SXSW 2014. Coming from an impressive resume of Austin Chronicle Music Awards, including Top 3 Male Vocals, Top 3 Soul/RnB Bands, and features in Rolling Stone, Billboard Magazine, and Soul Train, the former members of Suite 709, are channeling their longtime musical and performance chemistry into a new project with a fresh sound.

Holding true to their Soul/Rnb roots and the soulful, yet edgy grit in frontman Jirod Greene’s voice, the band’s new live show explores a wide spectrum of sounds from Zeppelin-inspired guitar riffs to Bill Withers-style grooves, yet maintaining the skillfully crafted and memorable hooks that you’ve come to expect from these guys.

J. Greene and the band have been touring nationally for the past 2 years, playing for large crowds, and are excited to launch this brand new project for fans and first-timers alike!