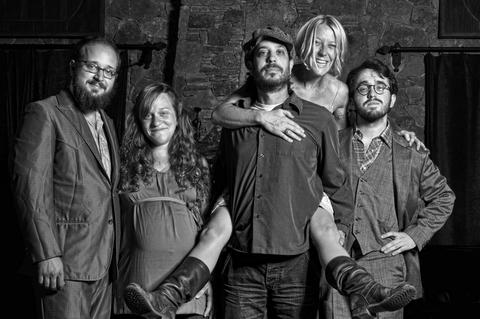 With her Red House Records debut release, Call It My Garden, Carrie Elkin has emerged as one of the defining new voices in the world of Texas singer-songwriters, being celebrated by Texas Music Magazine as one of their artists of the year. The voice, the stories, the images, the grace and infectious enthusiasm, it's a complete package. But it's the power of her live performances that really have been creating an incredible buzz around this young artist. Maverick Magazine said it best, after a recent festival performance: "I have never seen a performer so in love with the act of singing. That's the gospel truth. Onstage Elkin was simply a force of nature."

The show at Saxon Pub on Thursday, March 13