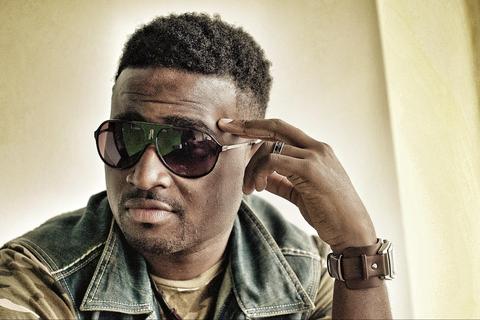 In one year, singer Chris Cobbins has seen his career take a massive turn for the best. Going from unsigned Pastor's kid from Kansas City, MO to Grammy-nominated writer for his work on Lecrae’s album, Rehab (at that time, going by the moniker "Chris Lee"). Chris has also penned songs on multiple Stellar & Dove Award winning projects. He has most recently contributed to recording artist Anthony Evans' album "Home". What seemed to be an overnight success was actually the product of years of hard work. The singer/songwriter spent countless hours perfecting his craft until the opportunity came and he took full advantage. Capitalizing on a newfound platform, Cobbins released his very own EP entitled "The Medicine" in December of 2010, produced by none other than Grammy, Stellar, & Dove Award nominated CheeseBeats. This 7 song introduction of Chris Cobbins features the smash single “Chase Me Down” which encourages us to flee from temptation and sprint to the cross. "Hello World" was released in the fall of 2013 and is Cobbins' first official LP. It was largely produced by Tha Kracken! The album also features appearances from Reflection Music Groups's Tony Tillman, Reconcile from Frontline Media, & Grammy Award winner Lecrae. "Hello World" finished its first week at the #33 position on the Billboard Gospel Chart. Stay tuned because it seems that Cobbins will be here for a long time to come.

The show at Creekside at Hilton Garden Inn on Friday, March 14