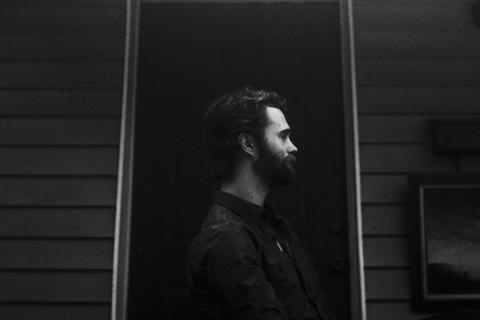 Jack Wilson’s music has largely been informed by his life on the road where he’s toured and moved back and forth from Austin to Seattle several times. He’s shared the stage with The Lumineers, The Head and the Heart, Bob Schneider, Anais Mitchell, and Shakey Graves, while his backing bands have featured musicians from Good Field, Paper Bird, The Moondoggies and The Weary Boys.

With his latest album, Spare Key (hailed by the Austin Chronicle as a "masterwork"), Jack Wilson’s spare but powerful vocals weave between gentle strings and harmonies, lulling melodies, and contemplative lyrics brewing with restrained emotion. Back in Austin, Wilson began cultivating a sound that is closer to his soul than the Neil Young-esque rock that he was going for in Seattle. “It’s funny that being in Seattle, almost brought more of my Texan-ness to the fore. Being home in Austin, I’m drawn further back in my subconscious for inspiration.” The new songs that have become the Firebrand EP (an unreleased 4 track recording) and Spare Key have more to do with Elliott Smith than Townes Van Zandt.