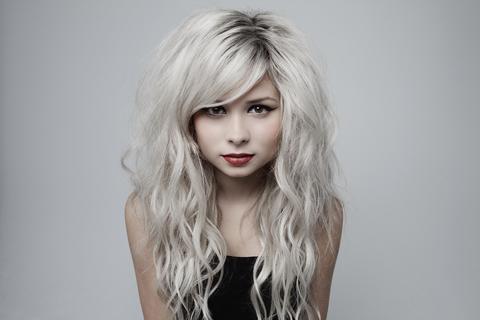 2013 was a whirlwind year for the half Scottish, half Swedish singer-songwriter Nina Nesbitt. Last April, her 4-track EP ‘Stay Out’ drew combined YouTube and VEVO views of more than six million (taking her total views to date to above 20 million), while its infectious title track was playlisted by Radio 1 and reached No.21 in the charts. VEVO made Nina their latest LIFT artist in July by premiering the video to follow up single 'Way In The World', which was also playlisted by Radio 1 and went straight into the Top 40. In September, she soundtracked a John Lewis advert with her version of Fleetwood Mac’s ‘Don’t Stop’ and hit the road for a sold-out UK. 2014 sees her new single ‘Selfies’ released on 10th February, a week ahead of her debut album ‘Peroxide’ on 17th February. Her Twitter followers now number nearly 130,000 and her Facebook fans over 120,000.