Leopold and His Fiction 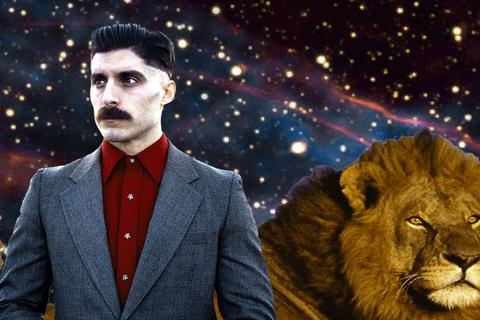 Naked, stripped down and aching with adrenaline is the rawness of Leopold and his Fiction. Led by Daniel James (lead vocal/guitar), their essential make up sprouted from collaborations made on the road in the whirlwind cycle of touring. From San Francisco to LA to Austin various musical adventures had come and gone, until James found a common vision in the musicians he’d met along the way. Originally formed as an outlet for Daniel to exercise his virtues gained from years living in Detroit, Leopold and his Fiction absorbed pieces of the Motown catalog along with the protopunk resonance of Iggy's Stooges and molded them into a personal version of the rock ‘n’ roll dream. It’s as if they, themselves, are connected directly into an electrical outlet. “The band elicits a power when it’s time to perform that is unable to be harnessed in any other medium short of a fist fight,” says James. “Whether that’s on stage or in a recording studio it’s almost hard to contain it. It’s more life than I’ve ever felt before.” It was that sonic fever that landed the group recent support slots for The Cult and ZZ Top. For the past year Leopold and his Fiction have been working with Grammy-nominated producer Chris “Frenchie” Smith (The Datsuns, Slayer, Jet, The Dandy Warhols, etc…) in recording and capturing a captivating musical journey that is as relentless as it is inspiring.

The show at Karma Lounge on Wednesday, March 12

9:00PM Leopold and His Fiction