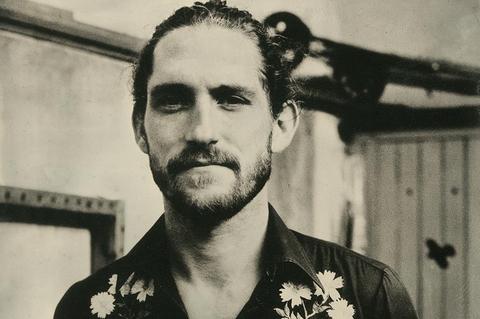 Morgan O'Kane is a self taught virtuoso banjo player, stomper, singer, activist and shouter. The music he plays ain’t no revival; this is a contemporary artist who knows where he comes from. Embracing his Appalachian roots, O'Kane resides in Brooklyn, NY and performs an energetic brand of punk infused, folk roots music all his own.
Morgan tours extensively in Ireland and Europe as well as in the U.S. Solo, trio up to a 5 pc. His SXSW appearance is solo - but don't expect a naval gazing quiet set. Far from it in fact. Armed with banjo, samsonite suitcase and kick pedal - O'Kane solo is nonetheless a large presence.
His newest (3rd full length album) "The One They Call The Wind" is slated for release March 25, 2013. Collaborators on the album (and often live) include: Ferd Moyse (The Hackensaw Boys), Leyla McCalla, Ezekiel Healy, JR Hankins (Veveritse Brass Band), Domino Kirke and more. Morgan is fortunate to count amongst his fans, Jon Baptiste, BP Fallon, and many others. You may also have heard his music recently on BBC America's show Copper.

The show at Saxon Pub on Tuesday, March 11