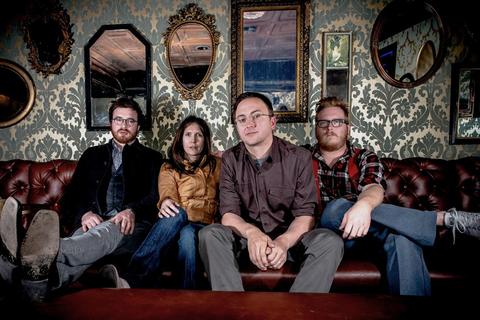 Wiretree began as the solo recording project of singer-songwriter Kevin Peroni. After releasing the LP Bouldin in 2007, Peroni recruited other band members to solidify the project. The group released their sophomore effort Luck in 2009, which made its way to numerous year-end Best Of lists, labeled by Blurt Magazine as their “Best Kept Secret.” The band have since appeared at SXSW, featured on Austin City Limits and toured Europe. The band played China’s biggest music festival, The Strawberry Music Festival, alongside acts like Deerhoof and Travis. Their recent full-length album, "Get Up" was released in the Summer of 2013.

The show at Rowdys Saloon on Thursday, March 13