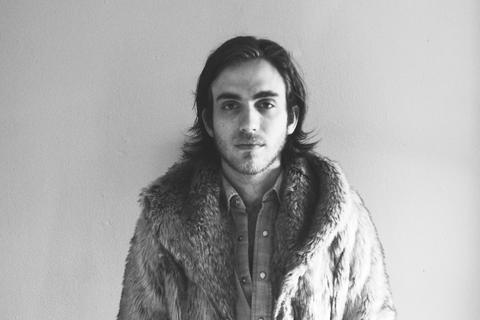 Andrew Combs is a songwriter, guitarist, and singer from Texas who lives in Nashville. He released his debut album, Worried Man, in October 2012 and has toured with Jason Isbell, Shovels & Rope, and Caitlin Rose. His band’s live show was once described as a cross between Merle Haggard’s stripped-down country rock and the tightly wound garage punk of Detroit’s MC5. They call it “country soul swag,” and you should too.

The show at Creekside at Hilton Garden Inn on Wednesday, March 12