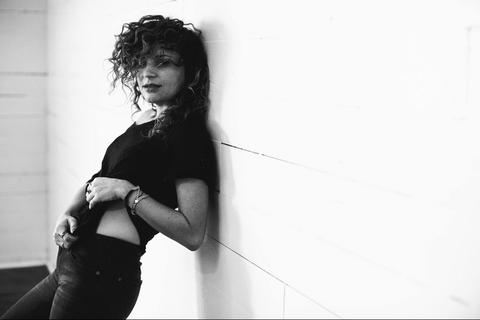 Want a little aristocracy mixed with your rock-n-roll? Let me present to you Dame. A newly formed band centered around lead vocalist Michelle Armstrong, get ready to have your notions of a dame knocked on its ear. Based in Los Angeles and poised to present their music to the world, Dame features Michelle’s powerful voice and original songs that blend together modern rock, pop and a bit of Pat Benatar for good measure. As Michelle states, “I grew up in a house where speakers blasted female-fronted bands (Patty Smith, Kate Bush, Joan Jett, Stevie Nicks, Debbie Harry, etc.). I always admired the way those artists made the statement that a chick could be in charge, get rowdy & rock, AND remain feminine and sweet at the same time. It's a powerful combo. I've ended up creating through my music, my own version of that combo.”

Presented by: Playing In Traffic

The show at Bungalow on Friday, March 14