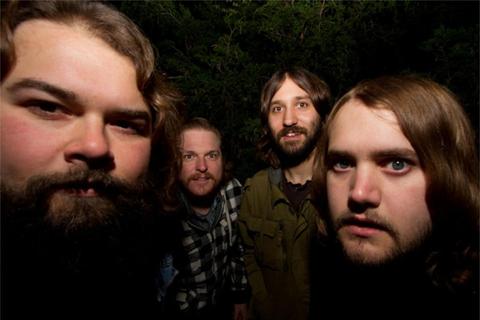 “Heavy on the heavy and with plenty of hooks" - High Times

Buffalo Killers hailing from OHIO deliver hook heavy homegrown rock n roll. Lead by songwriting brothers Zachary and Andrew Gabbard, the band has drawn the attention of the likes of Chris Robinson, who invited them to open a string of dates for The Black Crowes and Dan Auerbach, who produced their sophomore effort "Let It Ride," to name a few.

There's a different world out there that awaits you. Buffalo Killers are bringing that world to you.