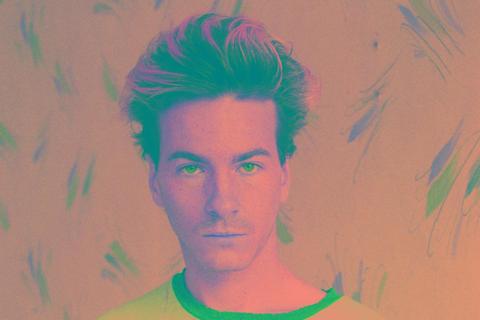 TRUST is the musical project of Toronto artist Robert Alfons.

After years of extensive touring, and garnering glowing praise from top international critics at Pitchfork, VICE, and The Guardian UK for the 2012 Juno-nominated debut album 'TRST', the follow up album 'Joyland' will be released by Arts & Crafts on March 4, 2014.

'Joyland' is an eruption of guts, eels, and joy.

The show at Swan Dive on Wednesday, March 12