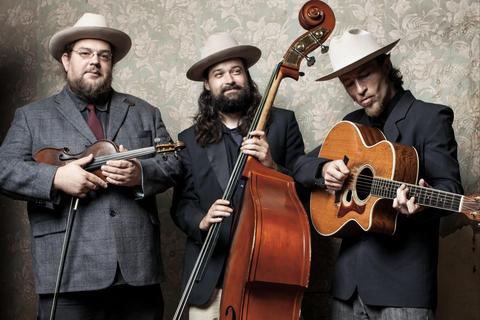 The show at Shotguns on Wednesday, March 12

1:00AM The Howlin' Brothers