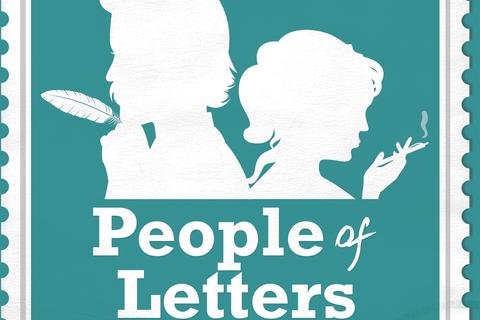 A very rare and hugely successful offshoot of the smash-hit Australian literary salon Women of Letters, People of Letters returns to SXSW for the second year running.
Co-curated by writers Marieke Hardy and Michaela McGuire, the bestselling events revive the lost art of letter writing. In 2013, Women of Letters staged shows in Los Angeles, Austin, New York and Indonesia to huge acclaim. Their international stages have seen incredible women sharing stories – including acclaimed author Susan Orlean, ukulele queen Amanda Palmer, author of ‘We Need to Talk About Kevin’ Lionel Shriver, musician Melissa auf der Maur, and some highly esteemed gentlemen including author Neil Gaiman and troubadour Buck 65.
The basic premise involves five or six writers, performers, actors, musicians and comedians writing a letter 'to' a theme. This year, People of Letters guests will be writing 'A Letter To The Thing I Wish I'd Written.'
The Australian shows have been such a literary phenomenon that three collections have been published by Penguin – the most recent released in November 2013.

Presented by: People of Letters

The show at 18th Floor at Hilton Garden Inn on Tuesday, March 11