The Source Code Behind Fashion-Tech 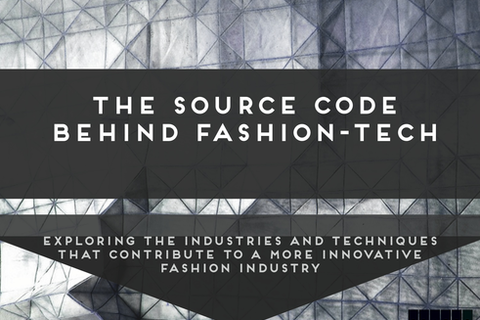 Between 3D printing and e-commerce sites, fashion-tech seems to be an umbrella term that defines anything at all. This short talk highlights how the worlds of fashion and technology truly collide and where innovation within the industry can be found.

Maddy attended Parsons, the New School for Design before taking a leave of absence to start her own clothing company. Madison Maxey Blazers led to a successful Kickstarter campaign, acknowledgement from industry leaders, and a love for entrepreneurship and tech. Since then, Maddy has learned HTML, CSS, Javascript, Ruby and Ruby on Rails and has worked for companies like Enstitute and General Assembly. She is now a Thiel Fellow for the class of 2013. Featured in New York Magazine, the Wall Street Journal, Her Campus, and many other press outlets, Maddy has been named a “Female Founder to Watch” by Women 2.0.