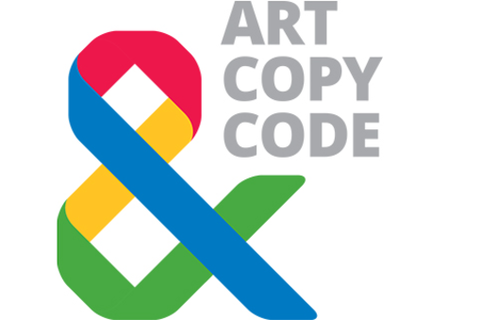 This new way of working is a challenge, requiring conversations and collaborations between people who solve problems in different ways. Coders are in the same room as creatives, clients are jumping in to ideation, even users and customers are getting their say.

In this session, we’ll share stories from the frontlines of “Art, Copy & Code,” Bringing to life the biggest challenges that we’ve faced working in modern, diverse teams, and what we’ve learned along the way.

Aman is a marketing manager who leads the Art, Copy & Code incubator at Google, responsible for creative projects with brands and agencies. The projects explore how established and emerging digital platforms can be used to build brands in a connected world. Aman is passionate about re-imagining what advertising looks and feels like on the modern web through constant experimentation and bold thinking, that bridge the divide between creative ideas and cutting edge technology. Some of the previous work includes Project Re: Brief , Burberry Kisses, VW SmileDrive and Adidas Talking Shoe.

Ben leads the Creative Partnerships team at Google, a group whose goal is to invent the future of marketing through partnerships with forward-thinking brands and agencies, and by embracing new approaches to how digital creative gets made. Ben was formerly part of the Creative Lab at Google.

Prior to joining Google Ben was the Executive Director of Innovation at BBH in New York. While at BBH, Ben also co-founded BBH Labs.

He is a founder member of the Board of Directors at Boulder Digital Works, and a Fellow with Futures of Entertainment, a network of thought leaders from academia, the media industries, & marketing who explore the current state / future of entertainment & mass communication.

He has a PhD in the social psychology of ecstasy, likes cats, military history and polar exploration.