AMOLED Interfaces: Death to All Devices 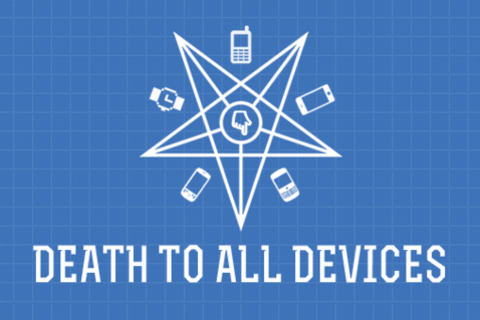 Digital screens are now as thin as paper, as we often wished for and ultimately expected. These paper-thin displays are referred to as AMOLED and are currently used in some mobile devices and televisions. In this presentation, I will examine the brief history of flexible screens, discuss their current use in the context of “device disappearance” and explore new uses, interfaces and possible design patterns for this technology in the near future. Slides and discussion available at http://deathtoalldevices.com

Brandon earned his BA in Digital Arts and Sciences from the University of Florida and works as Senior Interaction Designer at Huge in Brooklyn, NY. Part designer and part programmer, Brandon's enthusiasm for web and interactive technologies as tools for change is supported by his previous work with Free Range Studios, Weber Shandwick, Hirshorn Zuckerman Design Group, WebFirst, University of Florida, Verdeo Studios and Syncreta Associates. Brandon has worked on projects for Google, The Gates Foundation, USAID, The Annie E. Casey Foundation and Story of Stuff. He supports education reform and universal access to life sustaining necessities such as fresh water, organic foods and health care. He has lived in Brooklyn since 2013 and enjoys being in one of the largest creative locations in the world. In his free time Brandon enjoys eating Ramen, planning alternate reality games and concocting handcrafted cocktails.