The Neurochemistry of Brand Love 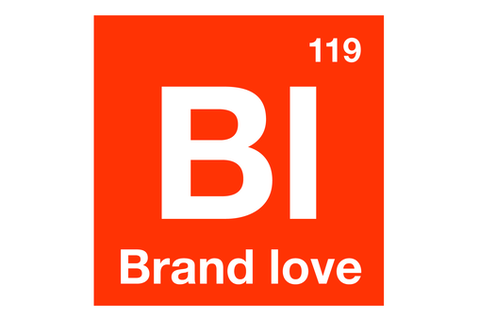 Blood, brains & biochemistry. How can human physiology inform the next generation of marketing and effective storytelling in the digital world? Explore the latest science from the emerging field of neuromarketing and what it means for the future of brands. Join world-renowned neuroeconomist Dr. Paul Zak and INNOCEAN USA's Uwe Gutschow as they explore what human physiology tells us about a consumer’s ability to connect with brands. Dr. Zak and Uwe will explain how brands willing to dive into the world of neuroscience, economics, biology and psychology will see a rise in the bottom line. An on-stage illustration will show the powerful effect branding has on the human body.

The Center for Neuroeconomics

Paul Zak is a scientist, prolific author, entrepreneur, and public speaker. He is the founding Director of the Center for Neuroeconomics Studies and Professor of Economics, Psychology and Management at Claremont Graduate University. Dr. Zak also serves as Professor of Neurology at Loma Linda University Medical Center. He has degrees in mathematics and economics from San Diego State University, a Ph.D. in economics from University of Pennsylvania, and post-doctoral training in neuroimaging from Harvard. He is credited with the first published use of the term "neuroeconomics" and has been a vanguard in this new discipline. He organized and administers the first doctoral program in neuroeconomics. Dr. Zak's lab discovered in 2004 that the brain chemcial oxytocin allows us to determine who to trust. His current research has shown that oxytocin is responsible for virtuous behaviors, working as the brain's "moral molecule." This knowledge is being used to understand the basis for civilization and modern economies, improve negotiations, and treat patients with neurologic and psychiatric disorders. His book, The Moral Molecule: The Source of Love and Prosperity is out now.

Uwe Gutschow has led digital thinking for agencies across two continents. Originally from South Africa, he started a digital agency for Saatchi & Saatchi where he was Creative and Managing Director. Having worked as part of a global Saatchi & Saatchi think tank, he fell in love with Los Angeles and called it home.

He now leads the digital thinking for Huntington Beach based INNOCEAN USA.