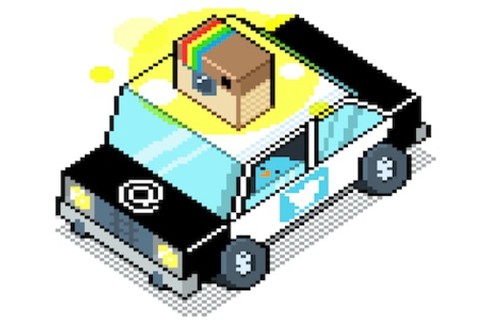 In the aftermath of the Boston Marathon Bombing, the subReddit group /r/findbostonbombers was launched, tossing a dragnet across the internet and catching both good and bad information in the process. The crowdsourcing effort was able to identify clues before the FBI, but critics deemed it a witch hunt. Regardless, the ability of normal citizens to help gather information for criminal cases was undeniable. In the aftermath of an incapacitated teenager's rape at the hands of two high school football players in Steubenville, Ohio, a blogger took to the internet, finding tweets about the crime from witnesses, and taking screen grabs that police would never have seen. These were the two cases that made the news, but right now there are many more digging deep into the web, searching for clues and justice. Where we once had the citizen journalist, we now have the citizen detective, uncovering information that the official investigators either don't have the resources - or skills - to find.

Michelle McNamara by day is a wife to a successful Hollywood comedian and mother to their 4-year-old daughter. By night she’s a DIY detective of cold cases, scouring the Internet for digital clues authorities may have overlooked, which she shares, along with new analysis and theories, on her popular blog TrueCrimeDiary.com. She’s worked as a consultant for Dateline NBC, been a guest on NPR and local broadcasts, and recently penned a 7,000-word feature for Los Angeles magazine on the infamous unidentified serial offender she dubbed The Golden Sate Killer.