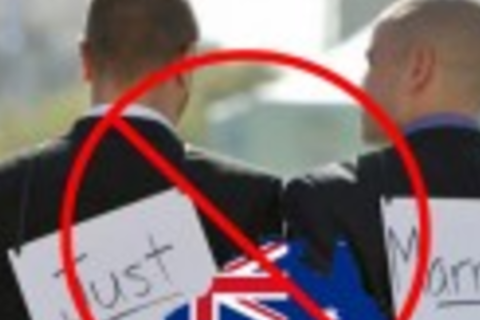 In little over a decade on the issue of same-sex marriage equality, Americans went from deeply opposed to broadly supportive, even among sub-groups of Republican voters.
Since the single biggest correlation between support for equality is knowing LGBT people, activists created multiple social media campaigns to share personal narratives, from YouTube videos of love denied to Facebook pages devoted to normative same-sex couples.
This conversation will look at the social media methods and story telling devices employed by organized equality advocates, as well as individual activists, to begin the process of winning the hearts & minds of a nation on an issue that embodies the American culture war over values.

Prior to his time at YouTube, Brandon worked in Sales Development at Google, where he launched the company's LGBT business development efforts.

Matt Baume is a writer, video producer, and photographer who worked on the Prop 8 trial for the American Foundation for Equal Rights. He is the creator of Marriage News Watch, a weekly video news show that covers marriage equality around the world. For the last decade he has worked as a journalist, blogger and photographer in San Francisco, contributing to news outlets that include NBC, The Bay Area Reporter, Queerty and SF Weekly. A New England native with a film degree from Emerson College, Matt currently resides in West Hollywood, where he can be seen biking everywhere.