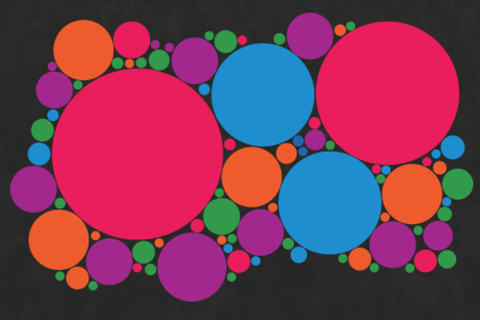 In mid-2013, protests erupted around Brazil, initially sparked by a public transport cost hike but quickly emerging into a broader social movement to address a litany of social issues. Causa Brasil was launched in response to the protests to facilitate communication and serve as an information nexus related to the movement, leveraging the general feeling of pride and the call for change that will hopefully result in a new Brazil. The occupationalist.org, brainchild of Boulder Digital Works (BDW), played a similar role during the Occupy Wall Street movement. This session will offer divergent views around the use of social media to fuel social movements in 2 major markets (US & Brazil), countries that have both experienced rapidly emerging forms of activism in recent years. Participants will have the chance to dialogue with an educational partner (BDW) and member (W3Haus) of SoDA, a network of top digital agencies and elite production companies working to advance the digital industry.

I am the founder and Executive Director of BDW, an experimental postdigital design studio anchored in Boulder, Colorado. We live, work, and play at the crossroads of creativity and technology to re-imagine the present and design for the future.