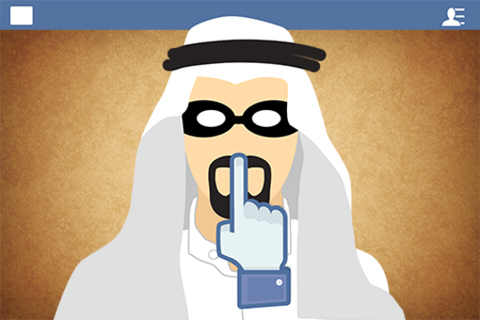 As a product of a conservative society, the Arab youth found social networking services like Twitter and Facebook great tools to challenge the status quo and shake things up. However, since public and private personas are very different things in the Middle East, they needed to find a space where they could be true to themselves without being exposed to scrutiny.
So they went underground.
This panel will describe how the local youth has found ways to navigate through the limitations imposed by government censorship and the social requirements of their conservative society, creating thriving private social networks that help them to share, communicate freely and define themselves as individuals.
We will also discuss the opportunities that this unique online ecology creates and why it is a precursor of things to come in other markets.

An ex-army officer, Gui Rangel started his career in the faraway land of Brazil during the swinging 90's where he worked for local powerhouses such as Fischer America and TBWA\BR and did iconic work for clients such as Bic Pens, Absolut Vodka and Mars. He moved to Dubai in 2005 to join ImpactBBDO and avoid the heat in Brazil. Since the weather wasn't exactly what he was expecting, he dedicated his time leading a creative team developing work for brands like Emirates, Pepsi & Masterfoods. Before joining gyro, Gui spent four years at Y&R Dubai as creative director and then regional creative director, where they did memorable work for brands like Land Rover, LG, Emaar, Sony & Ford. This was followed by the challenge of leading Horizon Draftfcb to a creative renaissance for clients such as NIVEA & Just Falafel. His work has been recognised by London and New York Festivals, Prêmio Colunistas Brasil & Cannes Lions, among others. In his free time he tries to be funny through amateur stand-up.