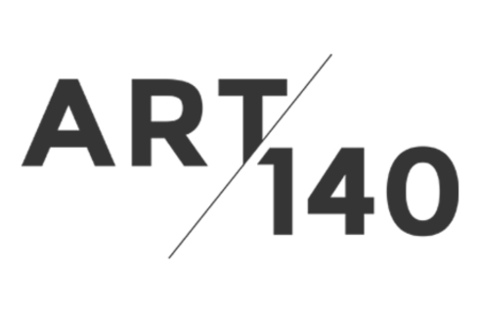 Art means something unique to each of us, but the invitation to participate in art has never been extended. In fact, the art world can feel like an elitist club—exclusionary and intimidating. Meanwhile, social media is transforming every pillar of culture, from shared encyclopedias to citizen journalism. ART140 extends this trend to revolutionize the experience of art. By harnessing the power of Twitter, we’re inviting people from all walks of life to express what specific works of art mean to them. We’re breaking down the wall that separates the art world from the people who appreciate art but are too intimidated to express their own interpretation. Our 1000+ global participants will enable us to understand what art means on a greater scale than ever before. How does gender, generation and geography affect our interpretation of art? Through data, we’ll highlight what the differences between us really mean, and we’ll reveal what happened through a live ART140 experiment at SXSW.

Started my career as an industrial designer creating toys in Hong Kong for the UK based manufacturer Early Learning Centre (Mothercare), then housewares, TV's, baby bottles and even a fireproof safe, in the UK. Subsequently gained an Innovation Management Masters degree and have spent the past several years in an integrated marketing role with WPP (Ogilvy London, Added Value Paris, POSSIBLE New York). In my current role I lead WPP level digital strategies for brands including CHANEL, working in bespoke teams with partner agencies including Mindshare, Grey, and Ogilvy.

Career highlights include winning both CHANEL and GIllette, publishing and presenting an Innovation Strategy Paper at ESOMAR (2011), being awarded both Global and North American Effies (2013), and being selected to present a personal passion project (ART140 http://schedule.sxsw.com/2014/events/event_IAP20700) at SXSW this coming March.

My background as an industrial designer turned marketer results in a unique strategic output. I passionately apply design and invention talent to my clients' marketing communication problems. Whilst much of my current work is under NDA, feel free to explore some of my past work and ideas at www.davidpaulstocks.com

The Museum of Modern Art

Victor Samra is the Digital Marketing Manager of The Museum of Modern Art (MoMA) in New York. He oversees the museum's digital marketing including its social media, e-newsletters, SEM, site analytics and other digital projects.

Before receiving a Master's in arts administration from Columbia University in 2006, Victor's experience includes work at the New York Public Library, WNYC, Digital Impact (Acxiom) and flooz.com. His parallel parking skills must be seen to be believed.

Victor has presented at MuseumNext, Communicating the Museum, Social Media Week NYC, and the 21st Century Arts Conference in New Zealand. He can be reached at @vsamra3.