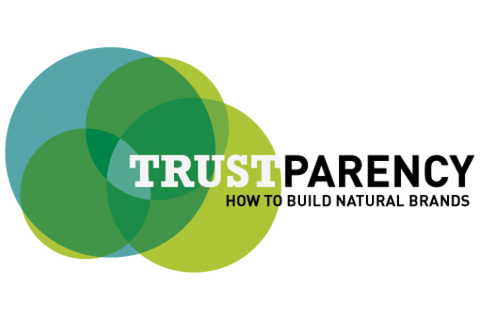 In an increasingly collaborative world, consumers are not only more powerful, but increasingly skeptical and demanding - continually questioning and rethinking their relationships with brands. In this scenario, the process of building TRUST - the basis of any relationship - has changed dramatically. How does this borderless world impact our ability to TRUST? In order to investigate such an emotional subject, DRAFTFCB has developed a neuroscience-based study to understand how to encourage a more real and open dialogue between brands and consumers. The study was conducted under the Zaltman Metaphor Elicitation Technique (ZMET): developed at Harvard Business School, this methodology goes beyond our ability to rationalize, uncovering thoughts and motivations of our unconscious mind.

Graduated in Communications from ESPM and has a professional certificate in Management from Harvard University. Specialist in branding and advertising, Lia has over 10 years of experience in advertising agencies working as a strategic planner for renowned brands such as P&G, HSBC, J&J, Coca-Cola, Shell, Mondelez, among others. In 2013, Lia was nominated as one of the thirty professionals under the age of 30 who represent the next generation of advertising in Brazil.

He started his professional career as a client. First at a local TV Network and later with the beer giant Ambev, where he spent seven years in marketing - brand management, product launches & corporate image.

The Ambev period was divided in pre and after Kuwait (immediately after the first Gulf War) – where he worked for two years in the repositioning of the country’s major retailer.

Back to Brazil, he joined SOS Kinderdorf, an Austrian NGO operating in Brazil (housing & education for homeless kids).
Pedro’s career in planning started back in 2002 (after the MBA in Paris). He acted as head of planning for Young & Rubicam Brazil (largest Y&R operation in the world), Grey, Africa (local boutique agency) and DraftFCB.

In 2009 was nominated for the Caboré award (local honnors for recognized professionals) and in 2010 was Planner of the Year according to APP Brasil (Brazilian Association of Advertisers). In 2011 he won the Caboré award (his second nomination).
Currently Pedro is DraftFCB Brazil’s COO.