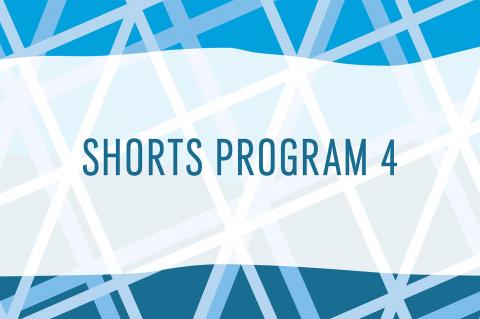 Sven and Gijs are best mates. They do absolutely everything together, whether going clubbing or mucking about or simply pondering life. Their intimacy is such that one of them can even stroll blithely into a room where the other is having sex. In ten years’ time they plan to have travelled the length and breadth of South America on motorbikes. But all at once everything changes: Sven gets involved in a fight one night, Gijs tries to intervene and sustains a blow to the head which sends him into a coma. There’s no knowing if he’ll pull through and their friendship is tested to the limits.

Nothing is comparable to the success of Maureen, the ventriloquist singer, except her belly: it is simply outrageous. But a shadow is hanging over her career and that of her manager husband’s. The entrancing voice that comes out of Maureen’s insides has a name: Charles. He will soon be 18, the rebellious age, and he has one sole objective in life: to be born.

A 30-year-old scholar, intelligent and beautiful yet socially crippled, is forced to attend a bachelorette party where her quest for authenticity leads to an unavoidable confrontation with old acquaintances.