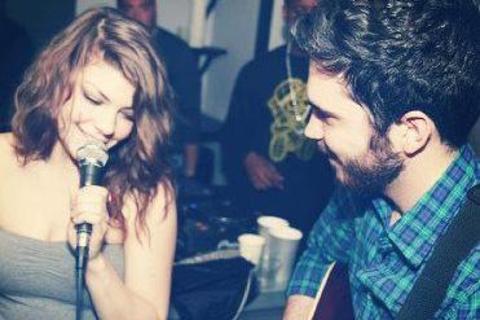 Donna Missal writes music and sings it too. Currently residing in Brooklyn where she is also recording her debut EP, expected to be released March 2013. She is planning a tour with her writing partner and guitarist Ken De Poto and their band as well as actively playing NYC venues on a regular basis. Check out DonnaMissal.com to connect with her on all social media where you can keep up with her record release and upcoming shows.