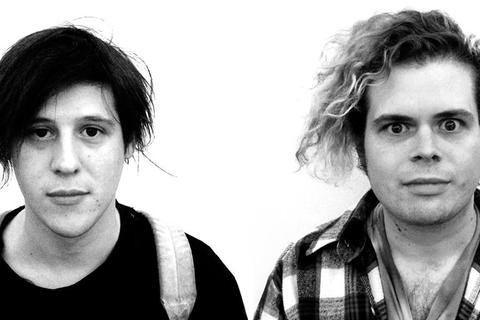 Presented by: Life Or Death

The show at Scoot Inn on Wednesday, March 13