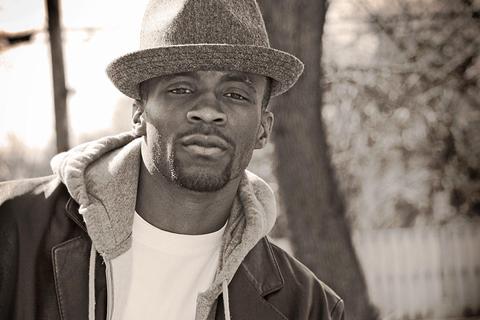 N.E.P.H.E.W is not just a name; it’s a philosophy, an outlook, an approach, and a way of life. Born and raised on Chicago's South side (Wild 100's) neighborhood, the 26-year-old Chicago artist describes his music as hip-hop/world and thought provoking with a street edge, but don't expect to hear any tribal chanting or Brazilian drum work. Instead, prepare to take a journey into the mind-state of Chicago's best-kept secret.

In 2006 with a renewed sense of energy and a desire to make a name for himself in Chicago's highly competitive hip-hop scene N.E.P.H.E.W immediately released a debut mix-tape, Chi State of Mind, which created a small but very real splash. He was on the map. In 2007, he issued a follow-up, "The Prestige" & soon after "Neph-ology" that cemented N.E.P.H.E.W's status as a Chicago MC on the rise. He toured extensively and sold mix-tapes & albums from a dilapidated backpack. Within months accolades (and orders) poured in from around the globe, and N.E.P.H.E.W built a substantial online following in Japan, Korea, Germany, Poland, and England.

N.E.P.H.E.W's strategy paid handsome dividends. The resulting opus, "Pressure" (issued on his own Grind Mind Recordings imprint) is 14 tracks of lyrical firepower and rhymes as hard as Chicago steel. Combining head knocking beats with words that poke, provoke, and evoke. "Pressure" is nothing less than a first-round knockout. Now the "Pressure" is on, N.E.P.H.E.W has continued to strengthen and expand his Brand musically and visually creating an undeniable sound.

N.E.P.H.E.W's music makes you think, it makes you dance, it makes you want to achieve the impossible or even go against the grain. He can take you on a tour of the grimiest gutters but also reach for the stars. At the end of the day he's a visionary with passion.

The show at Hangar Lounge on Thursday, March 14