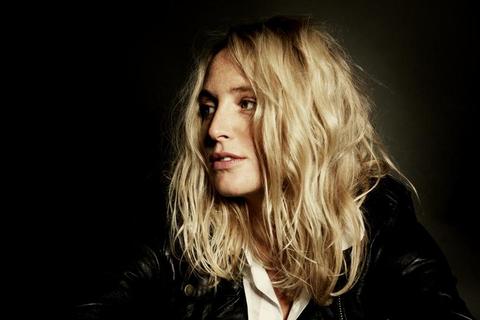 Listen to When I'm Alone

Lissie is Laurel Canyon prettiness stewed in campfire and bourbon with a big old voice to match. She caught everyone’s attention with her 2009 EP “Why You Runnin” and again with her 2010 album “Catching a Tiger.” Paste Magazine called the Rock Island, Ill.-born Lissie the “Best New Solo Artist of 2010” and the BBC said “Give the girl a second and she’ll steal your heart.” Lissie is finishing recording her second album and will release it in 2013.

Presented by: Time Out North America (Badges and Wristbands Only)

The show at Stubb’s on Friday, March 15