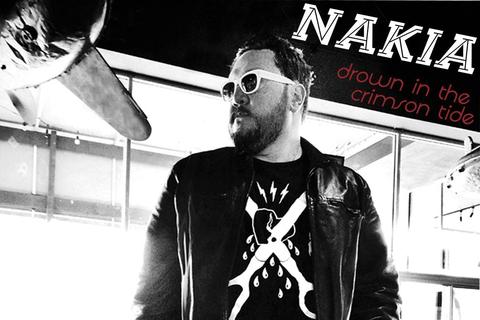 Listen to Make Up With A Gun

Austin-based, Alabama-raised singer/songwriter Nakia has a heart that beats to the rhythms of Muscle Shoals soul, pumping blood infused with Stax funk to cells lined with Chicago blues grooves. His vocal talent is the kind that instantly turns listeners into fans — among them CeeLo Green, his coach and mentor from Season One of NBCV's 'The Voice,' who invited Nakia to sing on his Muppets Christmas special.

12:00AM The Dynamites & Charles Walker