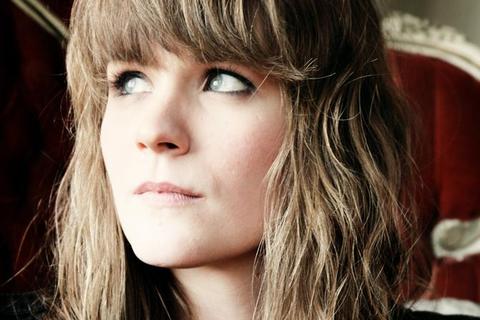 Listen to Love For Long

Singer, songwriter, and natural history enthusiast Jenny Owen Youngs grew up in the forests of northern New Jersey and currently lives in Brooklyn, NY. After self-releasing her first album Batten the Hatches in 2005, Youngs went on to release two albums and three EPs through the Canadian indie label Nettwerk Records. Her most recent album, AN UNWAVERING BAND OF LIGHT, was funded by supportive listeners via Kickstarter and self-released in 2012.

She has toured extensively through the US, UK, and mainland Europe, both as headliner and support to artists such as Frank Turner, Regina Spektor, Motion City Soundtrack, Aimee Mann, Kevin Devine, and Amanda Palmer. Her songs have been heard on Weeds, Nurse Jackie, Privileged, Life Unexpected, Switched at Birth, and in Victoria's Secret stores the world over. Her spirit animals are Johnny Cash, Kate Bush, Tom Waits, and Jack White.