Letting Up Despite Great Faults 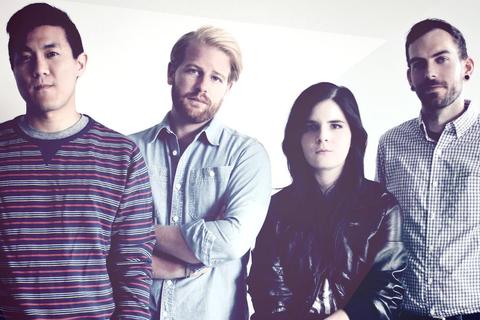 Listen to Take My Jacket, Pauline

Letting Up Despite Great Faults is the indie/electro sonic diary of founding member Mike Lee. Their 2009 self-titled debut LP was an exploration of indiepop melodies, electro beats, and shoegaze guitars. The lead single "In Steps" instantly caught the attention of everyone from Pitchfork to Rolling Stone. With rave reviews and countless blog support, 2011 saw the release of Paper Crush, an EP full of washed synths, hazy guitars, and heartfelt pop that NPR called "both nostalgic and caught in a moment that feels never-ending." Since then, they've continued to refine and expand their sound in their 2nd LP, Untogether, an album that radiates infectious melodies, heartbreaking sentiments, and danceable dreampop.