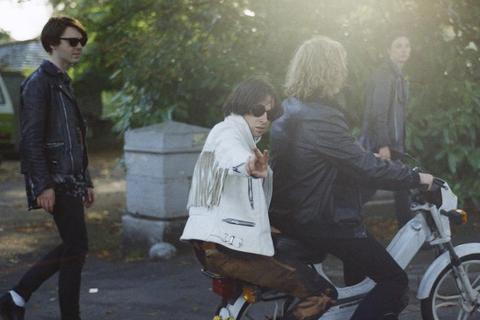 Hailing from Birmingham, Peace are a young four-piece pointing the way for a new generation of British guitar bands. Their debut release, EP Delicious, has a sense of adventure and playfulness that led it to enter the UK iTunes chart at 14, surprising everyone, especially the band. Singer Harrison said "Up until now we've been working a a release rate of 1.5 songs a year, so this is us basically smashing our personal best. I can't really work out what EP 'Delicious' is but I think that's the best way to feel."

Signed to Columbia Records, Peace are an incredible live band with over 200 shows alone in 2012, playing with the likes of Mystery Jets, Manic Street Preachers and The Vaccines. At the time of writing they're in the studio with Jim Abbiss finishing up their debut album which will be released early 2013.