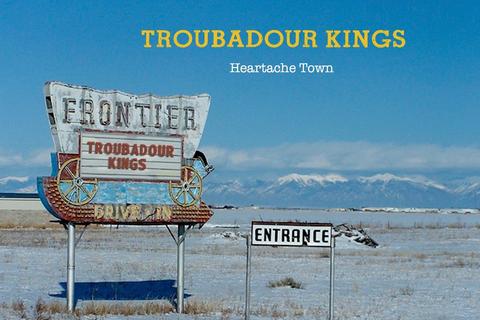 James House had found success penning hits for major country ,rock and pop artists, but in 2009, he decided it was time to make an album that draws from his passion for blues, alt county and rock.

Along with hit songwriter/producer/bass player Michael Bradford (Kid Rock, Uncle Kracker), Chris Eddy on drums (Lynyrd Skynyrd, Brothers Van Zandt) and Lou Toomey on guitar (Keith Whitley, Brooks & Dunn, Faith Hill and Ronnie Dunn), what explodes when these joined forces hit the stage is a visceral live show of passionate songs that take you on a ride into a world where the torch never dies, lost highways moan, and where if you're lucky, you don't have to be good.