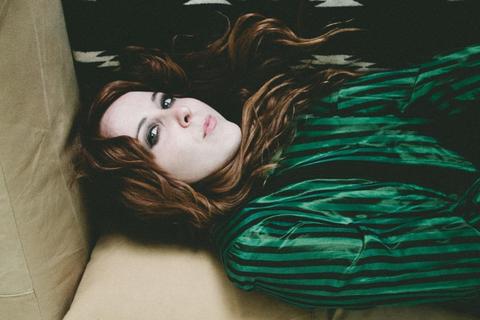 Hailing from New Orleans, LA, Waggoner has called Nashville home for 6 years. She has released three albums independently. Her debut release was an EP titled Fresh Pair of Eyes (2007) called "[O]ne of the most exciting releases to come out of America in 2007" by the London Sunday Times. After touring nationally through the Spring 2008, she released her second album, Heal for the Honey, in the fall of that year. The album debuted at #1 on the iTunes Singer/Songwriter charts and Waggoner continued touring nationally. In 2009, she produced her third album, Go Easy Little Doves. The album was released in the Fall 2009 and also debuted at #1 on the iTunes Singer/Songwriter charts. Waggoner was nominated for an Independent Music Award for "Best Folk/Singer-Songwriter Album" in 2009. Also in the fall of 2009, she won the Nashville Music Award for "NBN Emerging Artist" of the year. Her music has appeared on numerous TV shows. Coming off the previous year (2012) spent playing in Jack White's backing band, The Peacocks, Waggoner's newest lp ORIGINATOR will release March 5, 2013.