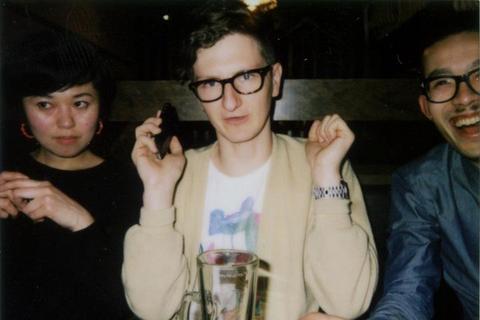 sodapop is shaun koplow, head architect and manager for the anticon record label – a lover of cats, coffee, and certain collectables. alongside with matthewdavid, sodapop has hosted a number of events under the name “calling all kids.” he began djing at his college radio station (kalx) and also enjoyed a brief stint as a dj on san francisco’s pirate station west add radio. he now djs quite often around the los angeles area. he hopes his sets display an ear for the adventurous.

The show at Mohawk Indoor on Wednesday, March 13