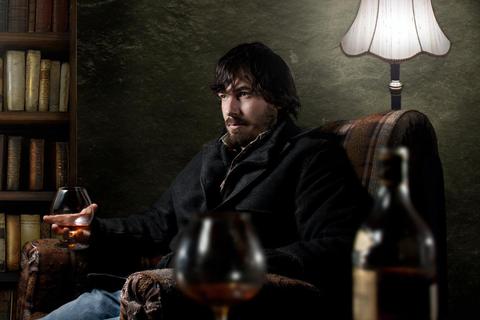 transcription of organ music (AKA Damon Bird) records and performs simple bittersweet alternative folk songs that creak and roll through heart and history. Whether taking the form of a bare-boned, elegiac tale perambulating a macabre colonial narrative, or a contemporary existential lament for environmental catastrophe, or even a simple song of lost love, a transcription of organ music song is always lyrically driven and delivered in an emotionally raw, sincere heartfelt performance.

Born in 1980 and raised on convict worked farmland at the foothills of the Great Western Tiers in Central-North-West Tasmania, Bird has held a lifelong fascination with Place and History that fuels both his visual art and musical practices. Learning to play the piano in the family farmhouse from a young age, Bird soon picked up the guitar and not long after began escaping into the original farmhouse of the property, a semi-abandoned 1800’s cottage, to craft songs in isolation. After a brief stint of performances around Launceston in the late Nineties, a painfully shy persona and a burgeoning career in visual arts lead to a complete lack of public performance of the music that Bird continued to be produce and record secretly on a 4-track tape machine for the better part of 10 years.

This all changed in early 2007 when Bird created ‘transcription of organ music’ as a way to release his music anonymously on the internet, primarily through the popular social networking website Myspace. However, Anonymity was short lived as a musician friend eventually convinced Bird to open at a show. Since that time, local and interstate shows (often incorporating Bird’s own time-based visual art projections) have continued regularly, and Bird has also become actively involved in the Hobart local original music community through organizing/promoting shows for touring artists and creating artwork for flyers and albums – often released through his small boutique label Birdtree Recordings. He has now toured extensively within Australia, played alongside many well known national artists as well as supported revered international acts including Tenniscoats (Japan), Tiny Vipers (USA), and Mount Eerie (USA). Toured New Zealand including performing at Campus A Low Hum Festival in 2011, and released two studio albums, 2009’s “Songs from the Great Lake”, and 2011’s “A Prey to Griff”, along with numerous lo-fi limited edition releases.