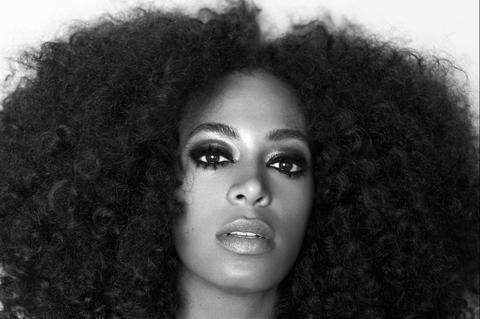 Solange’s latest release, “Losing You” off her upcoming EP: True, with collaborator Dev Hynes, is reflective of her journey as an artist, bringing listeners a fresh new sound, “with a breezy fusion of singer-centric R&B, 1980’s pop, and lanky mid-tempo hip-house beasts,” as described by Spin Magazine. Along with her success as a DJ, Solange previously released two albums, Solo Star (2003) and Sol-Angel and the Hadley St. Dreams (2008), which entered the top ten of Billboard’s 200 chart.

The show at Hype Hotel on Friday, March 15