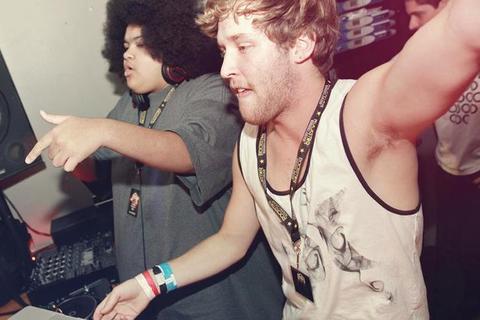 Listen to Bring the Rain

Candyland continues to pave their own lane bridging the gap between trap,dubstep, and house music with every original/remix they release.