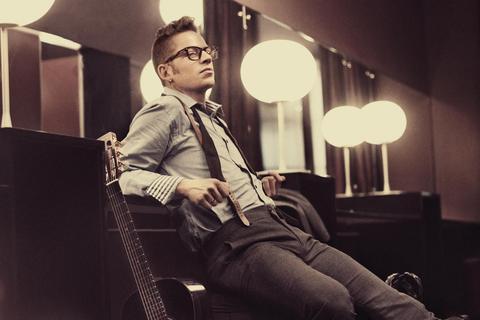 The show at Central Presbyterian Church on Wednesday, March 13