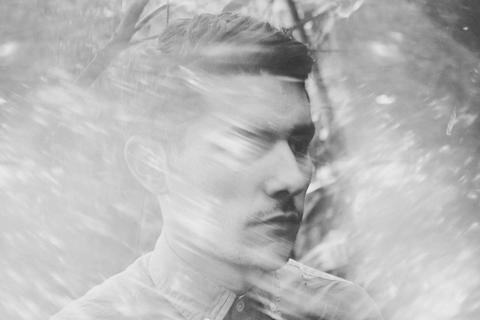 Somewhere between the rich, percussive instrumentation of Daphni, and the layered synths and ear for a hook of M83 resides Tropics, aka Southampton, UK artist Chris Ward. Producing, singing, and playing all instruments himself, he was quickly picked up by Pitchfork for his ‘lush instrumentation’ and highly melodic, musically literate pop. Following an EP and critically acclaimed album for Planet Mu, Ward spent 2012 producing remixes for Little Dragon, M83 & Polica, before bring his voice to the fore on one of the vocal hooks of the year with Popup Cinema, the lead track from his EP of the same name for cult Serbian label Svetlana Industries. He is now busy working on new material, preparing for shows across Europe, and awaiting the release of his next EP due out early April.

Presented by: Shout It Out Loud Music vs. Learning Secrets

The show at StubHub Live @ Old School on Friday, March 15