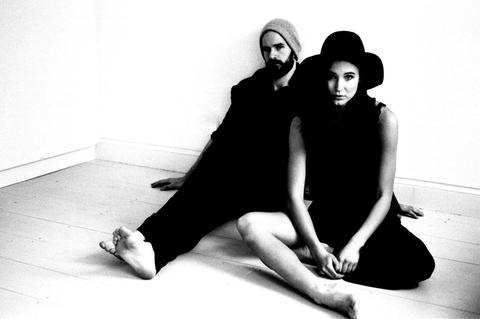 Listen to All My Evil

In the wake of a relentless 4-year touring cycle with White Lies, and after a fortuitous meeting of minds between bassist/songwriter Charles Cave and Stockholm-born singer Rosanna Munter, K.I.D.S. enter the music scene as an exciting stab at the possibilities of collaboration and pop. After an isolating few months together in a London bedroom-studio, the duo have emerged with a collection of songs that always have one foot stuck in melody and pop aesthetic, but the other foot leaping between influences of La Dusseldorf, Mercury Rev and Tears For Fears, to name a few.
Now with an album of material almost finished after enlisting the mixing mastery of Rich Wilkinson, K.I.D.S. are ready to cut down their own path, with a confidence to admire. This is pop music with a difference.