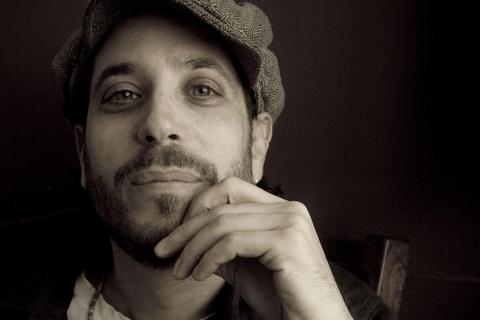 Named to the Chicago Tribune's "50 Most Significant Songwriters in the Last 50 Years," Austin, TX-based singer/songwriter Danny Schmidt has been rapidly ascending from underground cult hero to being widely recognized as an artist of generational significance. With lyrical depth drawing comparisons to Leonard Cohen, Townes Van Zandt, and Dave Carter, Danny is considered a preeminent writer, an artist whose earthy poetry manages to somehow conjure magic from the mundane.