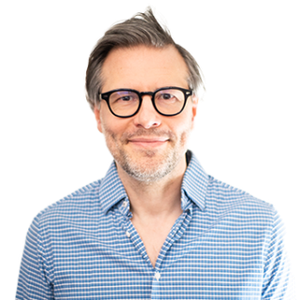 Paul teaches Film Law at the University of Michigan Law School. He's written about fair use for The Atlantic, and has appeared on CBS News Prime Time to discuss the doctrine's importance.

Paul is also a filmmaker and photographer. His documentaries have been featured on the New York Times (Op-Docs), the Atlantic, The New Yorker, and Aeon, and have been shown at festivals internationally, including AFI Docs, Big Sky, Clermont-Ferrand, Doc NYC, Palm Springs, Slamdance, and Toronto International Film Festival (Kids). He's participated in exhibitions at the Leica Gallery in Warsaw and the International Center of Photography in New York City.

Paul is a graduate of Yale Law School and Columbia University. In the past, he played loud drums with loud bands in a bunch of loud places, including CBGBs. He also started coding in 7th grade, and he's still an occasional software developer (mostly Python and Java). He likes old jazz records, even older trains, and virtually every dog he's ever met.